A Harem in the Fantasy World Dungeon

Frequency: 1 per week (Monday through Sunday)

Synopsis: “A man was about to commit suicide and decided to search for a way to die on the internet, but then he found an odd site that asked a lot of questions and had a point based system that allows you to create skills for a character. He took interest in it, and when he was done setting his character, he was asked, “You will now be transported to a world with the settings you chose. Coming back is not possible. Do you still accept?” Without thinking much of it, he pressed YES and found himself in another world with the skills he chose to have. 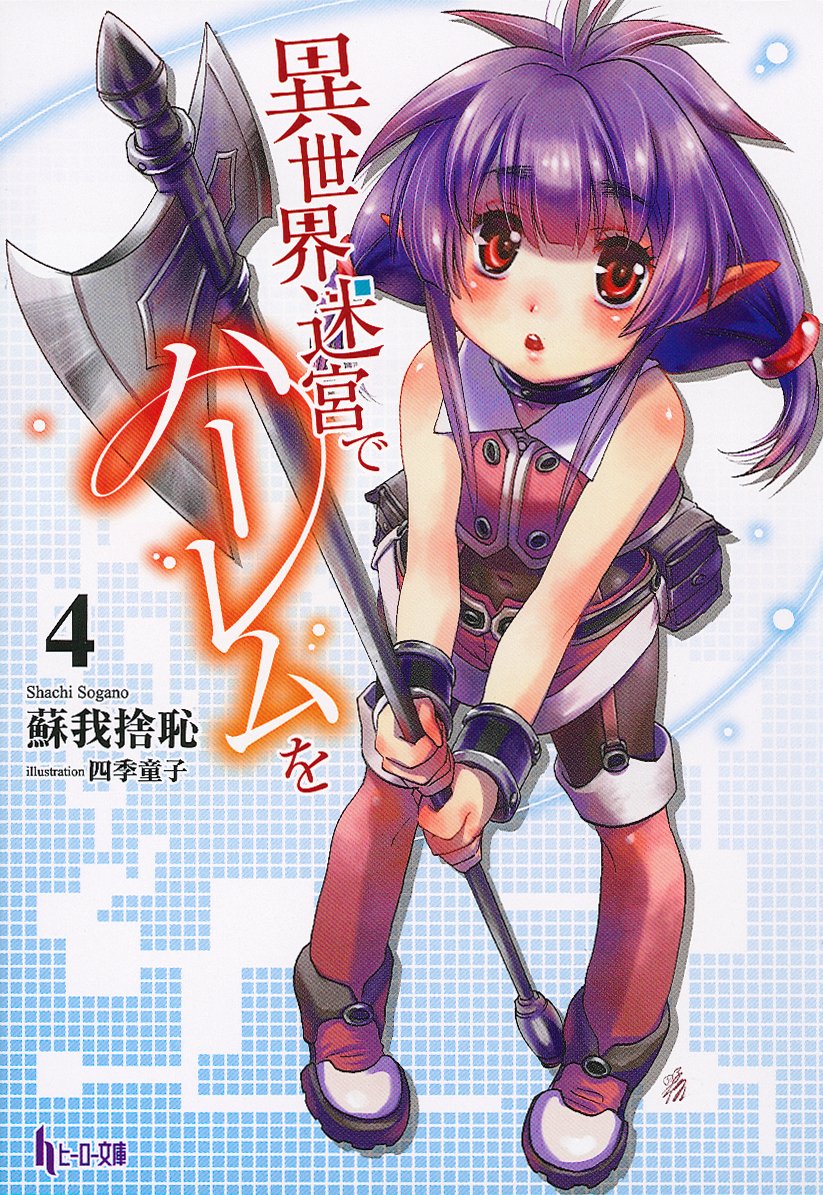 I Became a Living Cheat$20 SPECIAL