By some ill fortune, Hikaru died in a traffic accident. He was in heaven standing in line, waiting to be judged, when he took an unexpected invitation to transfer his soul to another world. He received an ability called Soul Board which he could use to allocate points to Skills to make himself more powerful.

But there was a catch…

「I want you to kill someone within an hour. If you don’t, I’ll destroy your soul.」

To pull off the task assigned to him, he poured all his available points to the Stealth skill tree.

This is a story of a boy who specialized in Stealth. With his skill trees as weapons, he would demonstrate his unrivaled strength in another world.

Note: The WN and LN differ considerably, the LN covers may not properly match what is occurring in the WN we are translating. Thus, these are purely for your enjoyment. 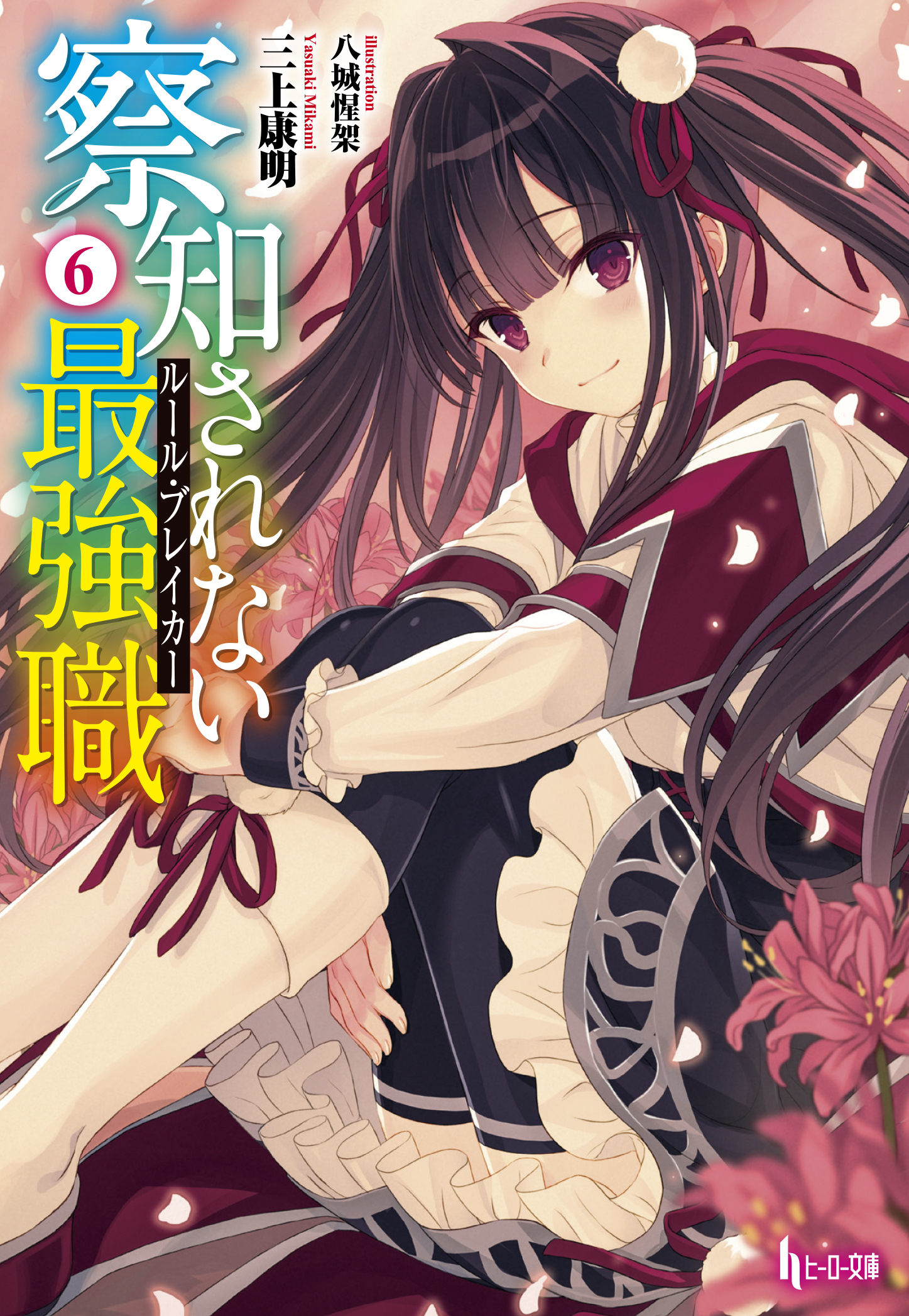